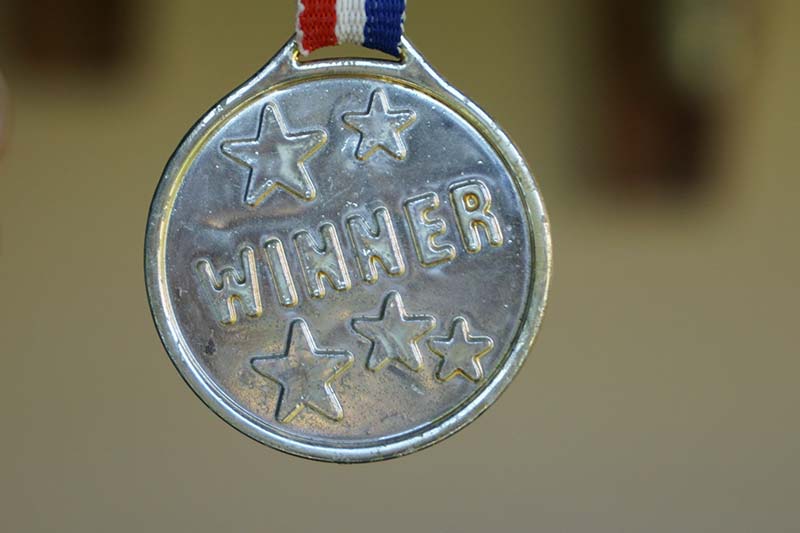 ‘Pandemic’ is, not surprisingly, the word of the year for 2020, according to the folks at Merriam Webster. It’s cousins COVID (not really a word but an acronym) and virus are right up there, too.

Every year, the world’s leading dictionaries add new words. It’s quite the tradition. We’ve been inventing new words since we were grunting at each other. We still grunt at each other, but we also talk at and to each other now, so the Word of the Year reflects the times we live in, and the constantly evolving nature of communication.

‘Climate emergency’ (a phrase, again not a word) was Oxford’s choice last year, while the pronoun ‘they’ was designated by Merriam Webster. As a word nerd, I have a problem with using a multiple person pronoun in place of a single person’s name, but society has deemed it appropriate. So, I’ll shut up now because I’ve had some time to get used to it and, frankly, there’s a lot of other grammar effronteries about which to be pissed.

In 2018, Oxford deemed the word ‘toxic’ its choice and ‘justice’ was decided on by the folks at Merriam Webster. As you can see there was a lot of Trumping going on that year, with the Mueller report, general justice and social justice atrocities, as well as the spreading of toxicity via Twitter.

2017 “Hey Boomered” us with ‘youthquake’ as its choice by the thought leaders at Oxford, while ‘feminism’ led the charge at Merriam Webster. The latter spurred on by pink pussy hats, the women’s march on Washington and a general disgust with being grabbed by the nether regions – collectively, if not individually.

We begged for “just the facts, ma’am” in 2016, as evidenced by Oxford’s choice for Word of the Year as ‘post-truth’ following the rollicking election earlier that year. So, it seems fitting that Webster’s choice was the word ‘surreal,’ which turned out to be just the beginning of the next often surreal four years of news coverage.

The Oxford Dictionary forgot that it is an arbiter of words and decided an emoji – the happy face/teary eye one to be exact – would wear the Word of the Year crown in 2015. Over at Merriam Webster they also couldn’t find a worthy word to recognize, so they decided that ‘ism’ (the suffix) was their choice. Perhaps this reflects society’s growing sensitivity and willingness to be offended at the drop of a hat. Or maybe it was a legitimate reaction to the growing awareness of ageism, sexism, racism. Maybe ‘ist’ would also be a good choice, with words like elitist coming to mind.

You may remember hearing in the news that ‘selfie’ was named Oxford Dictionary’s Word of the Year 2013 and ‘vape’ in 2014 and thereby officially added to their lofty tome.

If you are a Simpsons fan, you have seen Lisa the Iconoclast, episode 144, aired in 1996, about Lisa exposing the founder of Springfield as a murderous pirate. It marked the debut of the word “cromulent,” coined by David X. Cohen, a writer from the Simpsons who satisfied the producers unusual request to make up one of two words that sound like real words. The other one being “embiggens.” Neither one is in the Oxford English Dictionary despite the latter word being first used in 1884 for C.A. Ward and then again by Dan Greaney. It also appears in several scientific publications.

Making up words is something that trendsetters do, whether it’s the Simpsons, Shakespeare, or Steve Jobs or just generated spontaneously within the hivemind of the techno-sphere. Don’t be afraid to define and market your business with made-up words. Go ahead and make your mark on the English language and define your place within our culture. Your new words might even be in the dictionary someday.

Words that we won’t miss in 2020 are ‘pivot,’ ‘mask,’ ‘social distancing,’ and ‘lockdown.’ I see the need for the last three so we can get this thing under control, but I won’t be sad to see the backside of them. Nor I suspect will you. But I really hope I neither hear or – heaven forbid – use the word ‘pivot’ again.

Afterall, we’re all pivoting (oops!) so fast this year that we’re going to get dizzy. Turning and spinning to meet each new challenge. As businesspeople we’re like ducks: paddling like crazy but trying to keep the ripples to a minimum on top of the water. It takes so much energy and good humour to do both.

So maybe 2020’s Word of the Year should be humour. Because, holy shit, could we use more of that! And, grace, always a good commodity.

Humour and grace – my nominations Words of the Year – for this most auspicious juncture in history, which will forever be known as 2020.

Do you have a word you think deserves special recognition this year? Is it the word and deserve to take home the big prize of Word of the Year? Or is ‘pandemic’ really the best choice?

I want to hear your thoughts and words at jill@writeoncommunicationservices.com.