There are two kinds of people in the world . . . 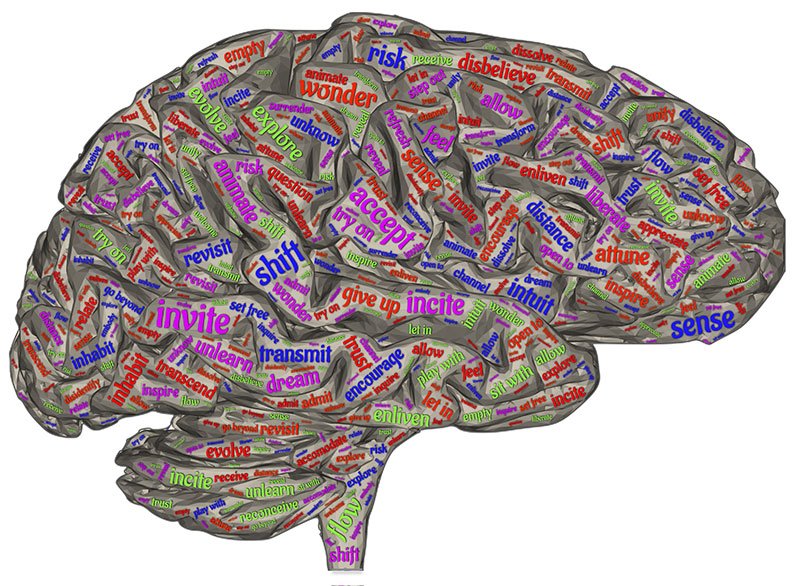 No, it’s not the beginning of a bad joke or patronizing statement

That statement is my take on the foundation of communication because there are fundamentally two types of communication styles: introverts and extroverts. Oh yes, there are a lot of shadings and nuances to the whole thing, but at the base of it there are two fundamental ways in which people are able to stream words.

On the surface this applies to spoken language – and it does – but it also affects one’s writing style as well.

I’m an extrovert, a definite right brain. Being a right brain means I’m often described as a ‘creative’ (yet I know many very creative left-brained colleagues and friends). As an extrovert, I do like to talk and get to know people, but that’s not the fundamental way I know I’m an extrovert. I know that I’m an extrovert because I often don’t know that I’m having a thought until I say it. My brain processes thoughts into words as I’m saying them. It’s spontaneous combustion and sometimes surprises me as much as the listener. I have gotten better at self-editing over the years, so as to not land in hot water every day, though often enough.

For instance, I’ll be talking to a client about the messaging for their business and a great phrase just pops out. (Less than great phrases also pop out, too. It’s not all gravy.)

Or when I’m giving a workshop on creating the perfect elevator pitch or on speech writing: I stand up at the front of the room, while attendees take turns telling me a bit about what they do and about their background. The information goes into my ears and the words that they need just flow out of my brain. Then they say, “That was great; what was it exactly; say it again.” But I can’t, not verbatim, because it’s a ‘channeling the muse’ sort of thing. I’ve learned to record these sessions.

Introverts are the opposite; they process internally. They are often described as shy or non-talkers and that may apply to some but definitely not all. They are thinking about the conversations around them; they are forming their thoughts and responses before they utter them.

Is this something I can back up scientifically? Not really. My ideas about this topic come from 35 years of working in publishing and communications and observing how people talk and write – the good, the bad and the ugly.

Psychologists define introverts and extroverts as personality types with variations and traits – very complicated and ‘sciency.’ But taking from that – one’s personality is influenced by how one’s brain works and that affects how one communicates.

You ask: Jill – you write blogs about writing, so what does this have to do with writing? The answer is that the work that goes on in the brain to come up with spoken language also controls how one writes.

I’ve always been a good writer, but it took until university when I was working in the department of English as an administrative assistant to earn money for school (those of us who chose this route at Texas A&M also got a healthy discount on tuition) to learn that I was indeed a fine, natural writer. One day the dean said to me, “Well you’re a good writer.” I don’t remember why or what we were talking about, but I remember that very clearly. No one had ever said that to me. Oh yes, since grade school, teachers said my stories and essays were ‘creative’ but not that I was a good writer. I was always in advanced English classes through high school but still struggled with grammar.

Hearing that I was a good writer from someone in as lofty of a position as dean of English in a major university was a revelation to me and very heartening. You see, I’d spent several years pursuing education in science because I wanted to be Jacques Cousteau; I loved the ocean and fish, swimming, snorkeling and SCUBA diving. I started this career path early on, even before high school by learning to SCUBA dive and then studying marine biology in Hawaii and Florida in my off-school time. The science part was great, but I often fell short because my math skills sucked (and still do). To go on in the science field, to achieve a Bachelors and Masters degree (which you need to work in anything scientific) took a lot more math and number knowledge than I could muster. So, I got used to feeling bad about that. It took a long time to figure out I was just trying to use my brain in a way that wasn’t natural for me.

The being a ‘good writer’ title spoke to the fact that words flowed from my brain to the paper seemingly effortlessly. I did have to do some fundamental work on grammar, punctuation and usage because schools in the 1970s and 80s didn’t emphasize the basics, and I don’t think that situation has improved through the 90s and 2000s.

So, for many extroverts words flow onto the paper as they flow from their mouths – the brain just processes them, and they come out whatever the medium.

Whereas for many left-brained introverts words don’t flow out. They often stay stuck inside swirling around while they cogitate on them. Those words don’t pour onto the paper just like they don’t pour out of their mouths because they aren’t using their brains in a way that is natural.

So, you’d think that introverts would have to change jobs or joy paths as I did. Not true. You can learn to be a good writer, if you’re driven; if you put time and energy into it and are patient with yourself.

But it’s hard and you may be discouraged.

My message: it’s not you; it’s your brain. If introverts have stories they want to share, it’s worth it. If introverts have amazing businesses, are good at their jobs or professions, but they just don’t know how to talk or write about it, they can learn.

Don’t feel bad about it and waste years ‘angsting’ like me. Help is here if you want it, and I’m happy to chat about improving your blogs, messaging, business correspondence, speech writing or performance, networking abilities or anything that improved written or spoken communication would help you grow as a person and an entrepreneur.

Email me at jill@writeoncommunicationservices.com to discuss how a Word Nerd can help.