How to drive a word nerd crazy 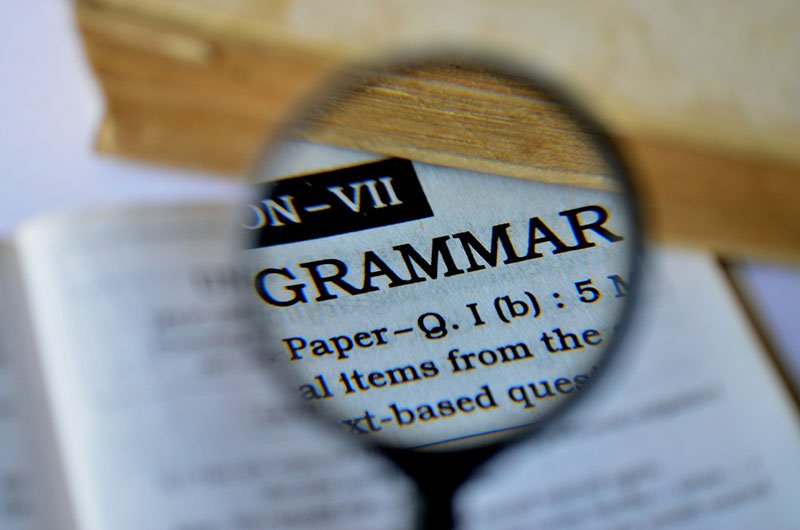 If you really hate me go ahead and misuse these words

Almost everyone’s guilty of nearly unpardonable sins, such as confusing their/they’re/there, use/utilize and then/than. We must earn forgiveness by using the English language properly, not abusing it. But if you have a friend or relative whom you really want to get riled up, write and/or speak these words frequently and with complete disregard to his/her mental health.

More importantly, though, you want to be perceived as the professional you are. Writing and speaking with grammatical ease is the mark of someone who cares. Someone who’s educated, someone who knows the difference between who’s and whose.

Besides who’s (contraction of who is) and whose (who possessive) here are three more examples of marsh pits into which you can fall – grammatically speaking.

This is an all-too-common mistake people make. When you’re trying to get your message across in writing, you’ll lose the attention of many if you don’t use the proper version of there/they’re/their. Proper terminology is a sign of professionalism, so let’s learn the proper use of these three words.

Put your plate over there. OR We’re there! OR It’s neither here nor there.

Their – a multi-person possessive pronoun.

Are you going to their house? OR She loves their jeans and only shops at that store.

They’re – a contraction: they are.

They’re going to be there soon. OR They’re baking their own cookies this year.

It takes practise to use the right words. If you write often, you run the risk of missing your own mistakes, so when you can get others to proofread your work.

SPOT the mistakes in the following sentences:

“Their going to Hamilton.”

“They used there garbage bags to collect the garbage on the beach.”

“Geoff was there before everyone else.”

“They donated a portion of there profit to charity.”

“There was no complaining that day.”

“She stopped by there house.”

We often misuse ‘utilize’ because it seems like a smarter word than ‘use,’ but it doesn’t make you seem any more intelligent when you’re not using it correctly.

Utilize: to make practical use of

Examples of incorrect usage of utilize:

“I’m utilizing my toothbrush to brush my teeth.”

“Mary utilizes the bus to get to work.”

What’s wrong with these?

These people are ‘using’ those items for their intended purposes – a toothbrush is for brushing teeth; a spoon is regularly used for serving, and the bus is for travel from point a to b. In those examples the correct word is ‘using/used/uses.’

Examples of incorrect usage of use:

“I’m using my toothbrush to clean the grout in my bathroom.”

“Tommy used his spoon to break out of jail.”

“Mary used the bus to block the damn dam.”

These examples sound silly, but they show people utilizing items for unintended purposes. Instead of ‘using/used’ the correct word would be ‘utilizing/utilized.’

When trying to get your message across, you’ll most likely be using the word ‘use’ over ‘utilize.’ If you want to know which to use, think about your message. Don’t use utilize incorrectly. If in doubt, use ‘use,’ or get creative and find a different word: employ, operate or avail – for examples.

To, Too or Two

To be or not to be

That’s not really the question. Oh yeah, Shakespeare thought so, but we want to know if it should be ‘too be or not too be’ and it should definitely not.

To – a preposition meaning direction

Two – a noun expressing a quantity

Too – an adverb that indicate addition or can quantify

I’m going to the house.

This one really grabs me by the cajones, and I see it a lot – just too much – in blogs, on social media in emails. And it’s easy to fix because they are very different words.

Then is an adverb and than is a conjunction and preposition. They both have similar Old English and German/Dutch origins. 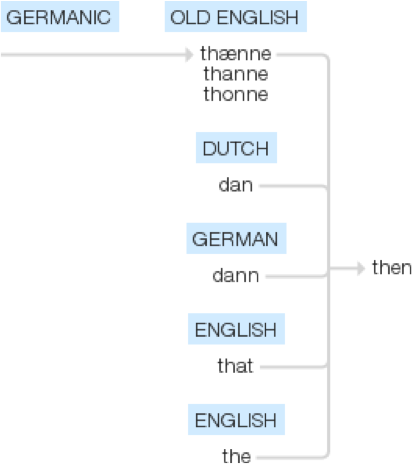 1. at that time; at the time in question.
“I was living in Cairo then”
synonyms: at that time, in those days; More

3. in that case; therefore.
“if you do what I tell you, then there’s nothing to worry about”
synonyms: in that case, that being so, it follows that
“well, if that’s what he wants, then he should leave”
•used at the end of a sentence to emphasize an inference being drawn.
“so, you’re still here, then”
•used to finish off a conversation.
“see you in an hour, then”

1. introducing the second element in a comparison.
“he was much smaller than his son”

2. used in expressions introducing an exception or contrast.
“he claims not to own anything other than his home”

3. used in expressions indicating one thing happening immediately after another.
“scarcely was the work completed than it was abandoned”

There are a lot of amusing videos on YouTube illustrating the difference between then and than.
One practical example: “I need to finish this blog post sooner than later, then I need to binge-watch videos of cute kitties.”

Are you getting it? Imagine reading something cluttered with this kind of mistake. It wouldn’t be just the grammar police that would be annoyed. People will want to continue reading your words when mistakes don’t cause them to pause. Using the correct terms reflects that you care about your message – so proofread or get others to read your writing.

To talk about the wonders of writing and editing, to find out more about how I can help with both or to just bitch about the disintegration of the English language, email me at jill@writeoncomunicationservices.com. Let’s write right!